Tatiyana joined the firm an associate in January 2022. Her practice is primarily focused on family law. She also practices in the areas of wills and estates and residential real estate.

Tatiyana was raised in Manitoba as a part of the Ukrainian community. She was called to the Bar in June 2010 after completing her articles at a large Winnipeg firm. Tatiyana practiced for almost nine years with two mid-sized Winnipeg law firms in a variety of areas including family law, wills and estates and real estate. Thereafter Tatiyana temporarily joined The Law Society of Manitoba as Competence Counsel and to assist with the Canadian Centre for Professional Legal Education (CPLED) program for articling students-at-law, including the development and delivery of its new Practice Readiness Education Program (PREP).

Tatiyana has since returned to private practice to continue to help people and their families navigate and resolve issues that impact their daily lives. She strongly believes in using a collaborative and negotiated approach to find a resolution so that clients can tailor the outcomes to best suit their family. To that end, Tatiyana received her collaborative certification from Collaborative Practice Manitoba in May 2017, which involved conflict resolution training and interdisciplinary collaborative training.

Throughout her legal career Tatiyana has been actively involved with the Manitoba Bar
Association in a variety of volunteer capacities. She was elected in 2011 to the executive of the Young Lawyers Section and served until 2016, including as Chair. From 2014 to 2022 Tatiyana has served on the Law Day Organizing Committee, including as Co-Chair. She also donated her time as a mentor for the MBA Mentorship program. Tatiyana continues to assist with the CPLED PREP program as a Facilitator for legal skills workshops.

In recognition of her abilities in legal research and writing, Tatiyana received the Max and Manly Isaacs Prize in Legal Methods from the Faculty of Law at the University of Manitoba. 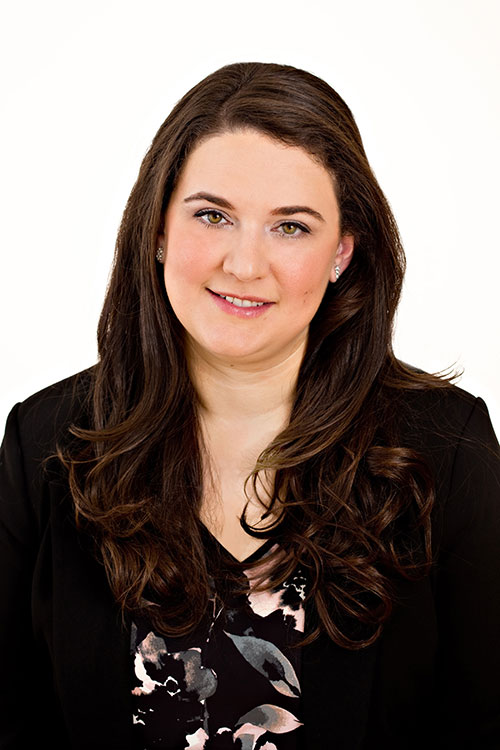